i heart macro: Another Tale of Weeds

I've forgotten the names of these... How could I?   I've struggled so to grow them. 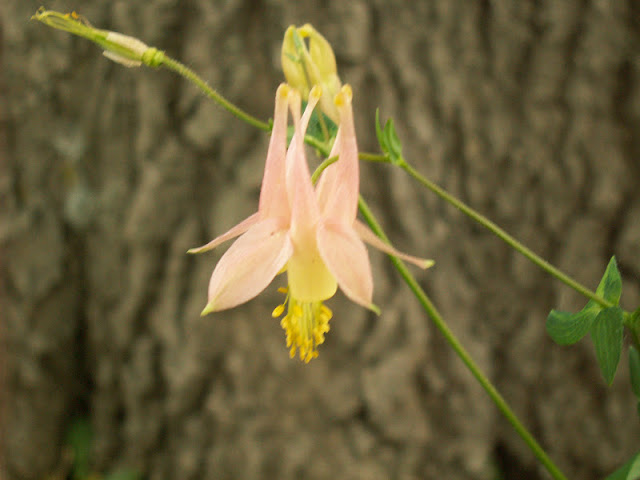 I first found them in the garden section of a hardware store, where I sometimes buy Spring flowers.   I thought they were so delicate, I was willing to pay a little bit more than my usual amount for one.

I took home a bucket of them, planted in my garden.  I watered them.   I nourished them.   I watched them  disappear into the ground and never come back. 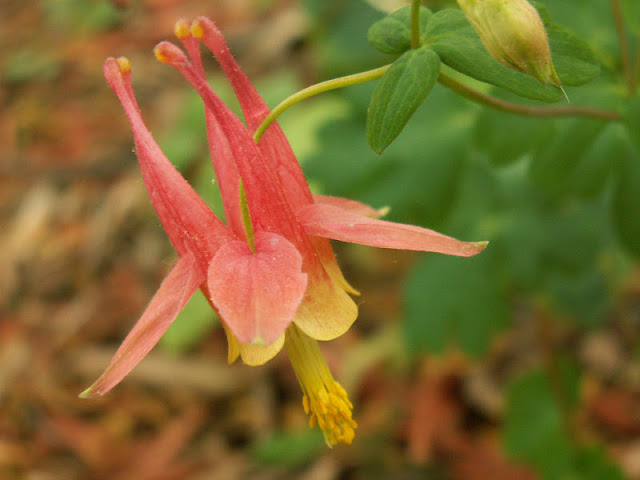 The next year, I was in a nursery.  I paid much more for 2 plants, because I really loved them, thought they looked rather exotic, and thought they would look lovely in the Japanese garden.   If I bought them at a nursery with a good reputation, if I was willing to pay more, surely they would thrive! 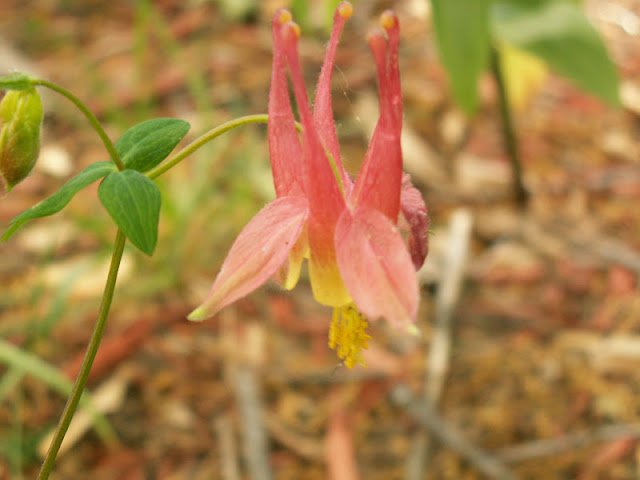 They did not thrive. 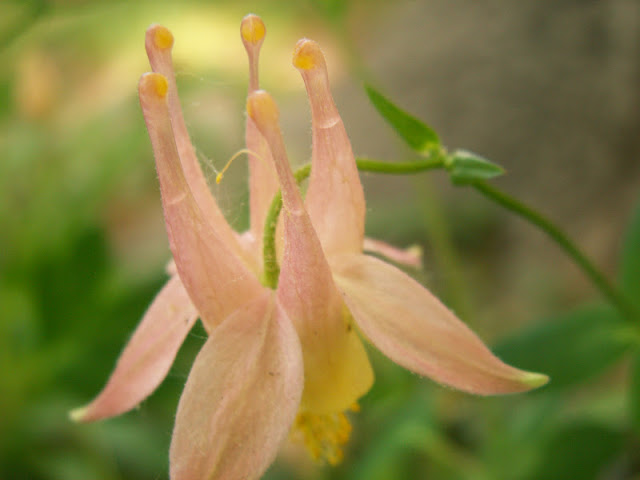 "No more money spent on these flowers!" I declared.  They will not grow on my land with the poor soil, no matter how much I pay for them.   I bemoaned the loss.

My friend and co-worker declared them a weed.  "You can't kill them! They take over!    I have them everywhere!"    I wanted to loudly protest!    But then I heard her say the magic words,.... 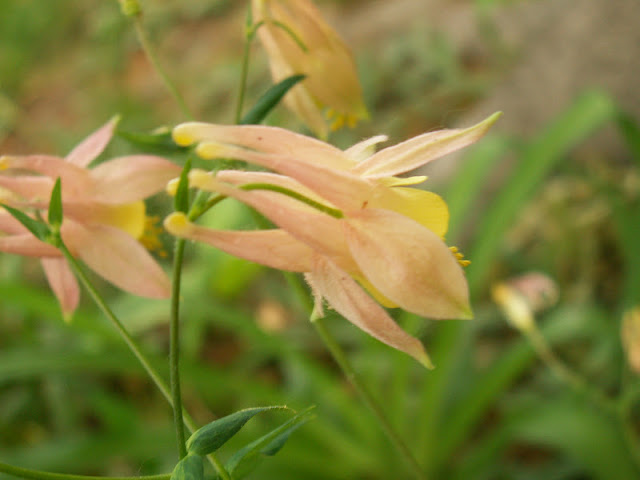 
Thanks for stopping by this week!
See what else thrives over at Studio Waterstone for:

Bracelet Sale:   Up to 50% off--lowest prices ever!   Many new styles and colors!

I can see why you like them, they really do look exotic and beautiful. I hope the ones your friend brings you take off and grow - especially since these will be free! (Watch, she'll be right! LOL!!)

so many memories said...

What a pretty flower. Sorry I don't know the name of it either. It's so frustrating to spend money on flowers or plants that don't grow. Maybe I should think of them all as weeds, because I have no problem growing those! :)

Sharyl, I'm curious if they have taken over. I can't imagine you would let them, though. Those are some beautiful pictures. I love the deeper red colors of the second and third ones.

Hi Sharyl,
Those are pretty and sweet flowers sorry the ones you spent lots of money on did not survive.
Therese

Thank you, all! They have not taken over, by any account, but I have these 2 plants that have come up over 6-7 years in a row now. I'm thinking that's a very good sign! :-)

They are columbine, and they are just gorgeous Sharyl!

We have a lot of them in our local botanical garden. And my sister grows them. I tried one myself, but I'm not much of a gardener.

Oh, precisely! Columbine! Now why couldn't I think of that earlier?! Thanks for all the people contributing answers before I got them all released!

Yes! Aquilegia or Columbine - my favourite flower. They are so beautiful. :)

You might consider asking that nursery for advice on your soil and how to test it. We had a Gardenia tree that would barely flower and found out the soil wasn't acidic enough. Simple answer to that was used coffee grounds (apparently Gardenias love a shot of Joe as much as the next person! ~hee~)
Glad they're growing now, tho'. They are very pretty!